CareersGuarantee
8:00am until 4:30pm | Monday to Friday 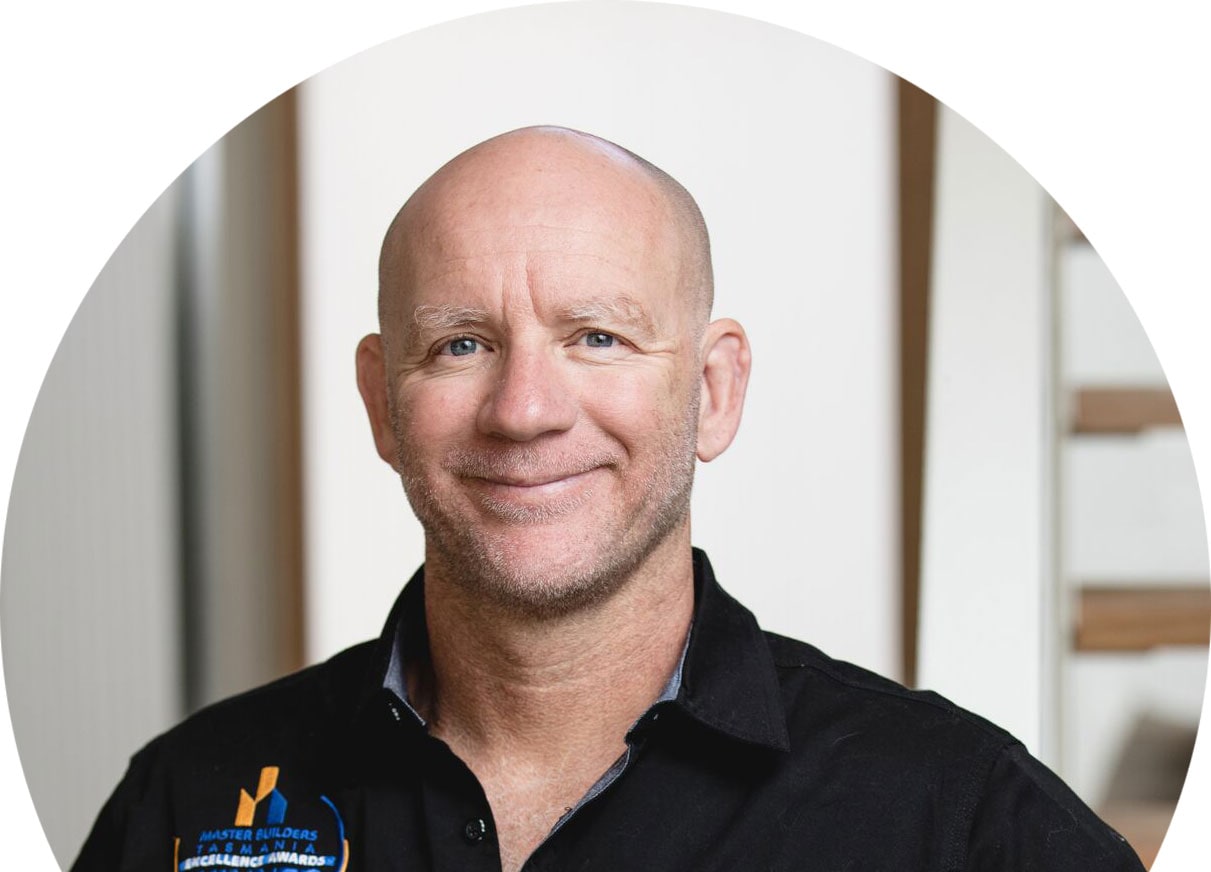 Having had a negative experience with previous builders, the clients of the Margate Home reached out to Construction 4U for our expertise and knowledge of this building type.

Construction 4U were approached by the clients after they had no luck with a couple of previous builders, whom had given them a rather hefty quote due to the complexity of the plans and detail.

Being familiar with this level of build was not a problem for us. It is what we do. We got to work and a couple of months later we were starting.

The build was by no means standard, requiring a unique approach as the clients wanted a modern house with a old school feel.

Even the renders were traditional.

The outside render was a lime/cement mix with a coloured oxide mixed in. The inside was a lime render found in old houses - a dying trade these days. Luckily, the Paul was familiar with this (my father was a solid plasterer by trade!).

The cladding & windows were celery top pine and double glazed. The sun streams through the northerly views to keep the home warm. While there is a back up wood heater should it be needed.

Rock was encountered and removal was needed to keep to the agreed heights on the plans. The rock, although costly to remove, was used in the terrace and to create garden beds and retaining walls as required. 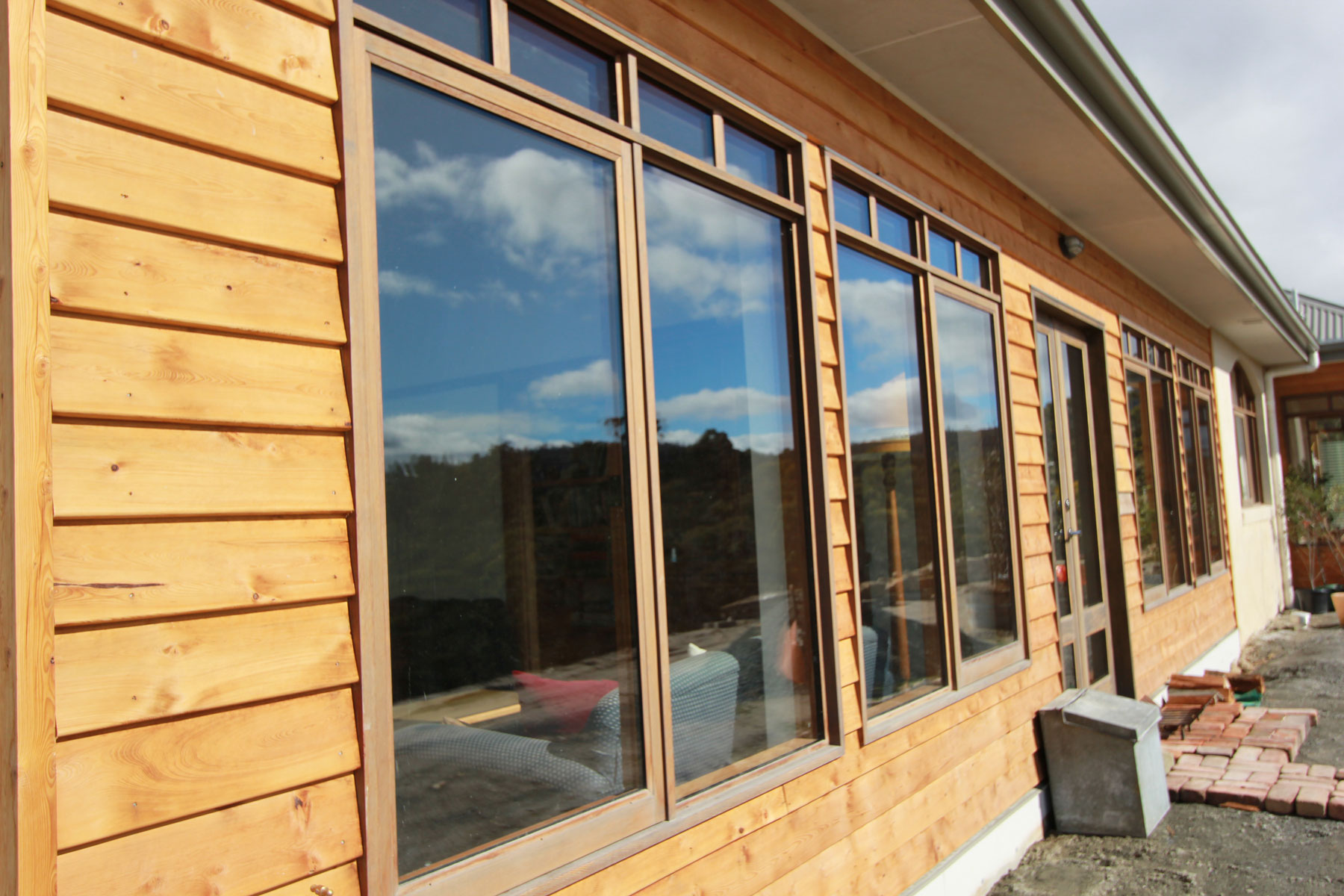 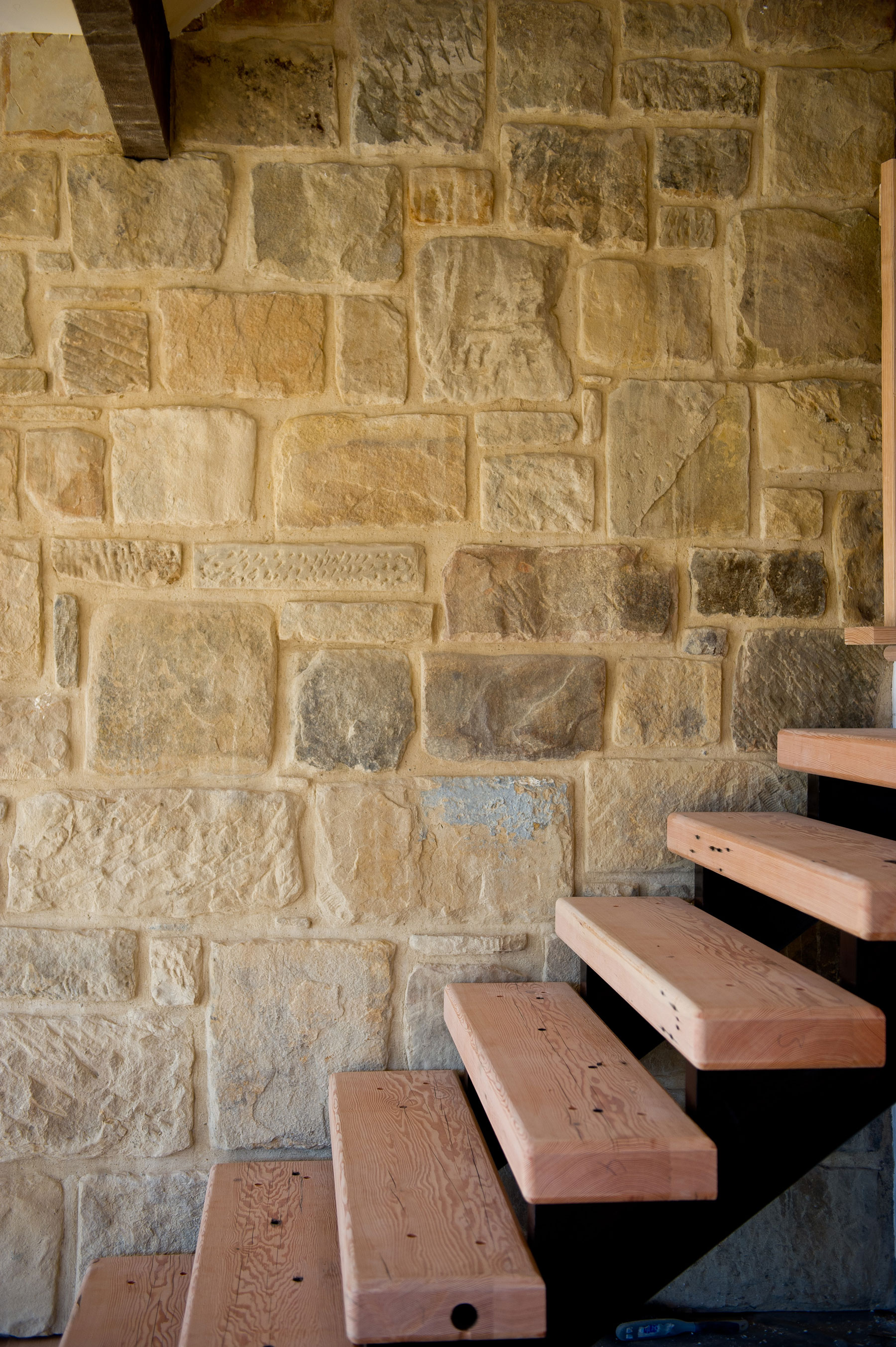 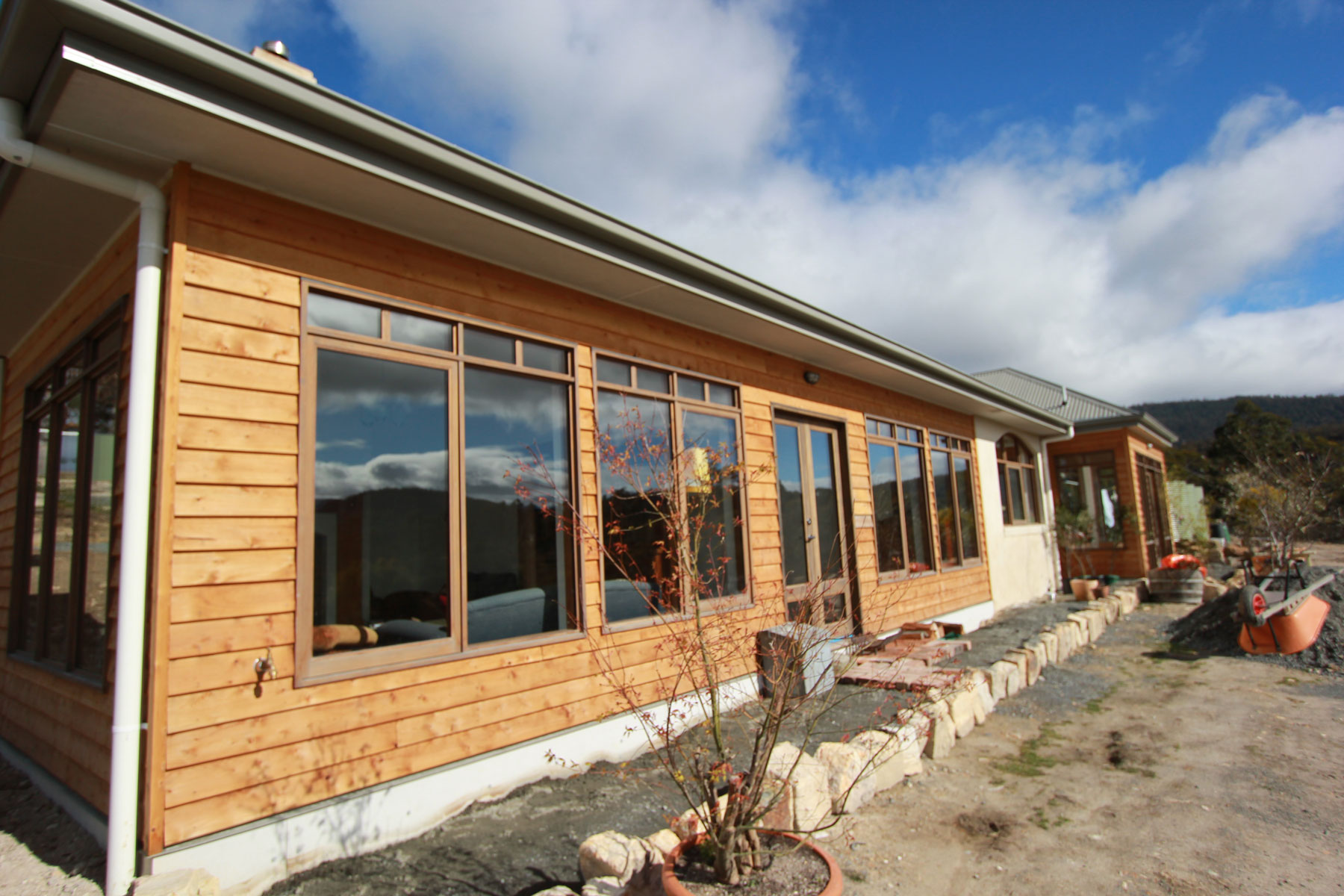 This modest home was the brainchild of passive designer Nigel Jones. With its steep contours and challenging soil, it was a interesting project to get out of the ground.

On the outskirts of town, this classic cedar and oak cladded home was in need of some more room. With 2 growing boys, some private spaces and more storage was on the cards.

The country home is of modest size. It has a insulated waffle pod slab that floats on the less than perfect soil type. With its northerly aspect and large northerly UPVC windows. It is a very comfortable home.

Get started with Construction 4U today!

Paul will meet with you to help get your dream home plans underway, and if you already have an architect you can invite him/her to attend too. There is no obligation to build with us after meeting with Paul. You won’t be tied into any contracts at this stage. You only contract when you are 100% satisfied.

get your free quote